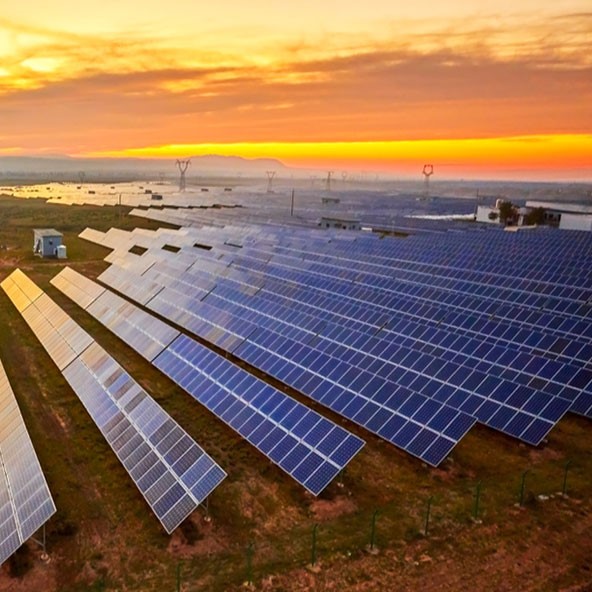 Australia has the highest proportion of household photovoltaic (PV) systems in the world, with more than 21 per cent of homes – or around 2.59 million – now possessing a solar energy system.

It is estimated more than 100,000 tonnes of solar panels will enter Australia’s national waste stream by 2035.

The University of South Australia team is working with researchers from Griffiths University and the University of Technology Sydney, as well as members of the renewable energy industry, in a group led by the Smart Energy Council.

The group’s work is aimed at developing a product stewardship scheme with funding from the Australian Federal Government’s National Product Stewardship Investment Fund’.

“[We are currently researching] how to develop a product stewardship scheme, which is necessary in order to ensure that all stakeholders – manufactures, councils, consumers, recyclers – get guidance on what to do with the panels once they are not wanted, damaged or just very old,” Majewski said.

“So that the manufacturers know what to do and how to design panels that can be recycled, the recyclers know what to do when they recycle, and the consumer knows what will happen with the panels on their rooftop if they want to have new panels, or the panels are damaged through weather events like hail, storms or cyclones.”

The low value of materials currently found in solar panels is an issue when it comes to recycling.

“All in all, it’s not a lot of material [on a solar panel]. The valuable elements are one per cent of the weight, or even less,” Majewski said.

“So the value you can get out of the solar panel’s scrap metal is roughly five dollars at the moment.”

However, Majewski said recycling the solar panels could be more financially viable within the next 10 years, as most solar panels that were installed five to 10 years ago have a lifespan of roughly 25 years.

“The volume is there … they’re sitting on the rooftops.”

Some companies are already active in recycling solar panels, with Majewski naming Adelaide-based Reclaim PV Recycling as an example of a company refurbishing damaged solar panels.

Majewski said setting up a strong recycling industry for renewable materials would create more jobs, which he referred to as a “key component” of the exercise.

“It’s a lot of work to be done to collect solar panels, to transport them, to recycle them or to refurbish them,” he said.

“Jobs can be created and money can be earned, but at the moment the number of cells which can be recycled is still quite low, but it will increase.

“The correct thing to do is to establish something now because in 10 years’ time we have to have it in order to ensure the solar industry is still a viable industry.”

Majewski said one part of the solution would be that manufacturers need to look at ways to design products such as solar panels in a way that can be more easily recycled.

“The aim is not just to manage the end of life, but to also to convince the manufacturers to add materials to designs which can be easily recycled and to make it easier to dispose of the products and recycle the products.”

End-of-life management for PV isn’t the only challenge facing the renewables industry; a similar problem exists with the blades of wind turbines.

“They’re going to create quite a significant waste volume within the next 10, 15 years because the wind turbine blades are just huge structures,” Majewski said.

“Almost all of them are the size of a wing of a Boeing 747 and they are made from materials [such as glass or carbon fibre] which are very difficult to recycle.”

While Majewski and his fellow researchers are working to produce a product stewardship scheme regarding PV within the next two years, Majewski thinks such measures need to be thought of further in advance.

“Arrangements like product stewardship schemes and extended producer responsibility, they should be in place much earlier rather than waiting until the product creates a significant waste problem,” he said.

“We sometimes say as an example, if you would have had a product stewardship scheme in place before plastic bottles were created, then maybe we wouldn’t have plastic bottles like we do now.” 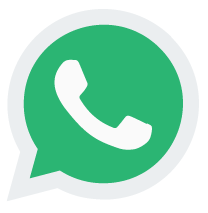